Contemporary ‘Amis songwriters such as Suming and Ado aim at language revitalization through rebranding. Both attempt to reevaluate Sowal no ‘Amis, rejecting language ideologies that consign indigenous languages to rural spaces and elderly people. Other songwriters, such as Ilid Kaolo or Calaw, have combined ‘Amis lyrics with Bossa Nova or searched out kinship with other Austronesian people through collaborations with Malagasy musicians. These projects have made contemporary indigenous music notable within Taiwan’s popular and alternative music scenes and have increased the visibility of indigenous Taiwanese people on Taiwan and abroad–Suming, for example, has toured in France, Japan, Scotland, and most recently the Czech Republic. 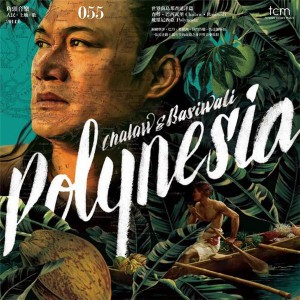 Yet, such a project, situated as it is within a Mandarin and English dominated media economy, faces several obstacles

Primarily, Suming and other indigenous artists participate in Taiwanese popular culture as relatively interchangeable “indigenous” singers whose music requires no competence in an indigenous language to appreciate. The deictic strategy of their music connects it to globally circulating popular culture produced for a largely non-indigenous market, and not to an earlier corpus of ‘Amis language media produced for ‘Amis speakers. The composition of the audience for contemporary indigenous music means that such music is packaged for Sinophones and only secondarily for indigenous people. Thus, the possibilities for the music to function within programs for language revitalization in indigenous communities remain limited

is there another model?