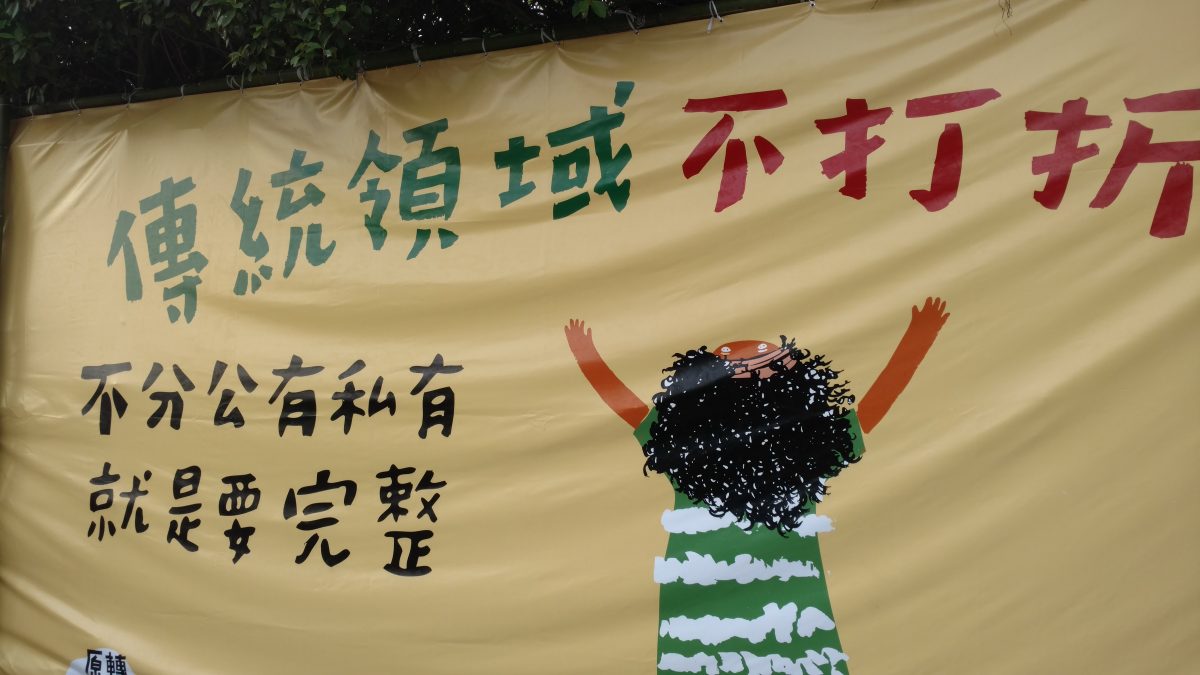 I’ve wondered how institutions whose mandate is to care or show concern end up producing lots of reports. I’ve also noticed how these institutions have become nearly therapeutic in their desire to listen closely, to increase the voices included in the “conversation;” yet, they never seem to change social relationships on the ground. Maybe they were never supposed to do anything more than register a problem, to nod

This sense is nothing new. In fact, Vine Deloria’s (1969) Custer Died for Your Sins contains a darkly humorous account of task forces and secret task forces tasked primarily with listening. In Deloria’s account these institutions of concern for the “plight” of American Indians are linked with a sense of unreality, of seeing oneself as alien. These two experiences seem to be related to a problem of how one’s voice doesn’t register, or at least doesn’t register as one might expect it would, within institutions. Recently Sara Ahmed has coined the term “non-performative” to get at this feature of “being given a hearing” in institutional settings

Those of you who interact with me enough know that I’m fond of Sara Ahmed’s notion of the affect alien, what you become when “you cannot […] close the gap between how you do feel and how you should feel.” in the past, i’ve argued that the protesters at the Ketagelan Village, some of whom remain encamped at the exit to the NTU Hospital MTR Station in Taipei more than two years after the forcible removal of the village from Ketagelan Boulevard, were affect aliens as Ahmed describes them, people “unseated by the table of happiness.”

Recently, Ahmed has extended this notion to talk about a variety of gestures that she calls “non-performatives,” or communicative acts that would seem to perform one thing but actually produce quite the opposite truth: the nods, the listening sessions that stop complaints from being heard or taken seriously. As Ahmed defines it in a recent blog post, non-performatives are

These non-performatives, when we think about them, are stock in trade of settler institutions tasked with managing Indigenous populations. An apology, an official listening session, negotiation to “co-manage” land, and even land returns processes often appear as the kinds of gestures Ahmed refers to as a “nod”: institutions offer them to show that they hear and care without taking action. The complaint has been filed away, preferably on a website that list complaints and how they were “resolved” (and now the quality assurance will ask, how did we handle your ticket?).  Those who complain feel that they could “be getting somewhere,” but this “is how,” says Ahmed, “you end up getting nowhere.”

I remember the vivid contrast between President Ma Ying-cheou’s 2007 stumbling performance of settler concern and President Tsai Ying-wen’s 2016 promise, on her visit to the ‘Atolan ‘Amis Nation, to implement Indigenous self-government that year. It was refreshing that President Tsai came to primarily to listen. Yet more than two years later, self-governance has not gotten very far. In the first instance, President Ma performed the would-be settler savior of Indigenous people, promising “to treat you like human beings and educate you well.” In the latter, President Tsai listened, filling everyone with positive feelings of moving forward together. Thinking from the perspective of settler colonial society, this sort of affect–moving forward or living together, putting the past behind one–is the goal of such communications. Although as a member of the settler population in the United States, I understand why negotiating a new relationship between settler and Indigenous peoples is crucial, I wonder whether the production of positive affect is enough. Actually, I know that it is not enough. And in this regard, Taiwanese officials’ common usage of the first person plural, as in “Our ‘Atolan” or “Our / We Indigneous People,” grates on me. Given the lack of movement to dismantle settler institutions such usages are non-performatives indeed.

Interestingly enough, the Tsai visit to ‘Atolan began as a very personal and courageous act of listening on the part of President Tsai, in which she visited and listened to the first protesters at Ketagelan, who questioned the sincerity of the President’s historic official apology to Taiwanese Indigenous Peoples. Not wanting to discount the President’s intentions, I would only suggest that non-performatives, like performatives, would seem to relate to an institutional structure which provides a warrant for such communicative acts. Is this a way to think about the way that non-performatives are simultaneously sincere and insincere?

Here we might think about what is at stake with those who protested the apology and the later traditional territories land process in terms of non-performatives. With President Tsai’s attention to the protesters, they received a big nod. Yet, Ahmed notes the nod can be withdrawn once one continues to proffer a complaint. While by definition non-performatives bring into effect only a kind of affect or at best a varnish of inclusion, like an apology that doesn’t change the relationships of dispossession, there are costs when one moves on with complaints. Those that do not adequately feel the concern of the institution, who persist in complaint or protest, are too easily dismissed as those at fault: after all, if you read someone’s apology as a non-performative you are more or less questioning her sincerity. How dare you?

One way we might think about this deflection could be the set of formal means to hear and file away petitions, elements of audit culture. but i also suspect that at their core the sorts of “nods” Ahmed describes have to do crucially with a kind of reduced listening, which i will call “recognition.” In a recognition mode, one registers the voice of an Other by performing an act of listening, but never allows oneself to hearken or be affected. In other words, non-performatives attenuate the perlocutionary potential of complaints by never considering the voice of an Other as a voice from which one might be called to account. It is a voice that never challenges the hearer to any transformation beyond a course correction. But still it registers that it is listening, does care, and is working on it

Is there a resonance here between Ahmed’s notion of “non-performatives” and Taiaiake Alfred’s discussion of “reconciliation as recolonization”? I think that it’s a discussion worth having